Here is a great time-lapse video of the LEGO Star Wars Death Star. The video is done by Artifex, one of my favorite YouTube channels for LEGO model building videos.

The Kit is available here for around GBP 490

Battle inside the Death Star!

You can buy it here. 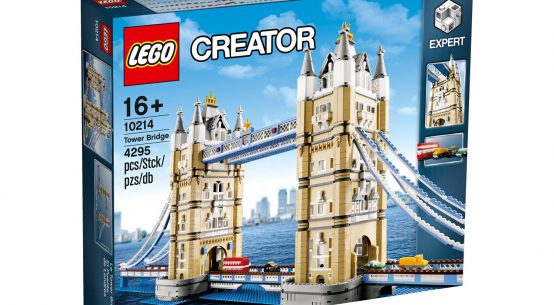 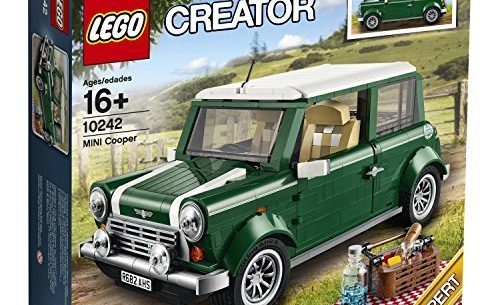