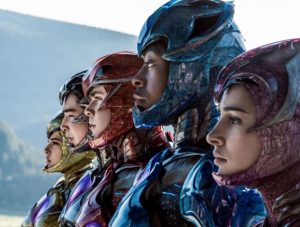 When the original “Mighty Morphin Power Rangers” was on TV in the early 90’s I was in my twenties, so I was never really a fan. It always seemed just way over the top with bad acting and ridiculously over-exaggerated fight scenes.

So when I heard they were rebooting the Power Rangers I was not that excited about it…. until I watched the trailer, and it actually seems like it might have something to it.

Basically, five troubled teenagers are giving mystical abilities and become the newest generation in a line of warriors known as the Power Rangers.

Check out the trailer below and see for yourself. 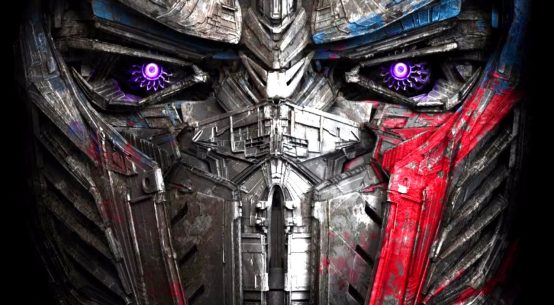