Geek or Nerd..  which are you?

So, is there a difference between a Geek and a Nerd?  Lets take a look.

The definition of a geek

The word itself seems to be derived from the German word ‘Geck” which roughly means ‘Fool’. It also has roots in the earliest circus shows in North America where the ‘Geek Show’ was a popular attraction, later known as ‘Freak Shows’.

“The word geek is a slang term originally used to describe eccentric or non-mainstream people; in current use, the word typically connotes an expert or enthusiast or a person obsessed with a hobby or intellectual pursuit, with a general pejorative meaning of a “peculiar person, especially one who is perceived to be overly intellectual, unfashionable, or socially awkward”

The definition of a Nerd

The Origin of the word seems to come from America in the 1950’s. It first appeared in a book by Dr Seuss, where it referred to an imaginary animal. Its not clear how it transposed to describe a human but at some point the word took on connotations of bookishness and social ineptitude.  Nerd’s are often portrayed wearing large glasses, braces or high waist trousers and being very socially awkward.

“Nerd (adjective: nerdy) is a descriptive term, often used pejoratively, indicating a person that is overly intellectual, obsessive, or lacking social skills. Such a person may spend inordinate amounts of time on unpopular, little known, or non-mainstream activities, which are generally either highly technical, abstract, or relating to topics of fiction or fantasy, to the exclusion of more mainstream activities”

So whats the difference?

Well, based on the above definitions, both terms refer to a person who is highly intelligent, not particularly sporty, prefers intellectual challenges to physical challenges, usually socially awkward and not very fashionable. However, the biggest difference that I can see, and I also base this on my own life experiences, is that Nerds tend to be more socially awkward than Geeks.  Another noticeable difference is that Nerds tends to be school age where as Geeks tends to be adults.

All this leads me to the conclusion that A Geek is just a Nerd who has learned enough social skills to be accepted by their peers and enough self confidence to embrace who they are.  In other words, if you are a Nerd, don’t worry, you will grow into a Geek, and that’s fine, because Geeks run the world. 🙂 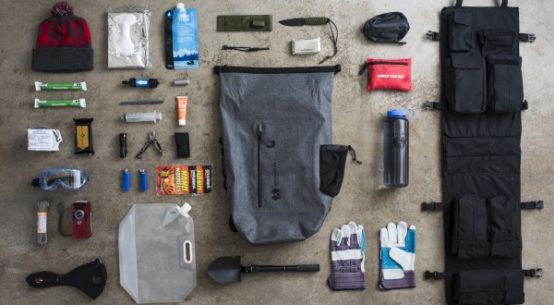 When the Stuff hits the fan, you need one of these 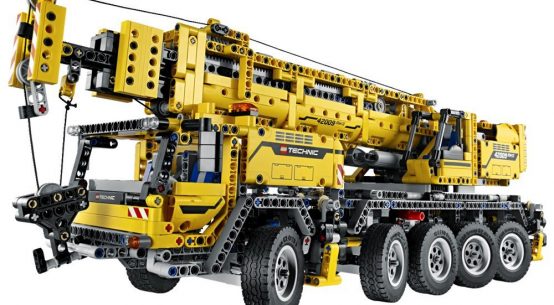