The Samsung Galaxy S8 will have enhanced Artificial Intelligence 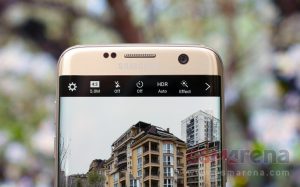 Rumors about the Samsung enhanced artificial intelligence service seem to be confirmed for the next Galaxy S8, and its called ‘Bixby’

The South Korean company hace now revealed some details about the digital assistant. “We are developing a key major interface which will bring about a totally new paradigm; an open AI platform,” said Samsung Electronics’ Vice President Rhee In-jong.

Rhee had earlier said that the assistant would allow users to use third-party service seamlessly. “Developers can attach and upload services to our agent,” he said. “Even if Samsung doesn’t do anything on its own, the more services that get attached the smarter this agent will get, learn more new services and provide them to end-users with ease.” 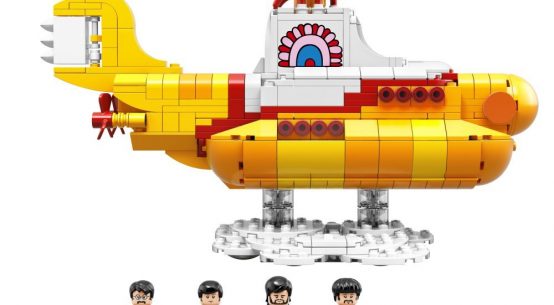 The Proud Geek is released in to the public

VR will give you a front row seat at Gaming Awards