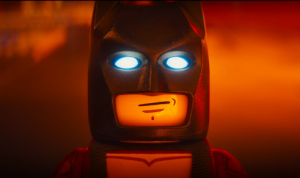 Take a look at this awesome new Lego Batman movie trailer. Can’t wait to see this, if the trailer is any indication this is going to be really funny.

Two new sets, based on scenes, that will be coming in January. The Joker Balloon Escape (70900) with 124 pieces and retailing for $14.99. The set contains Batman and the Joker with a hot air balloon backpack and some sort of explosive device.

The second set that was revealed was the Scuttler (70908). the set consists of 775 pieces and retails for $79.99. The main part of the set is Batman’s new Scuttler. Some of the minifigures that are in the set include Batman, Joker, Poison Ivy, Commissioner Gordon, Barbara Gordon, and Robin. 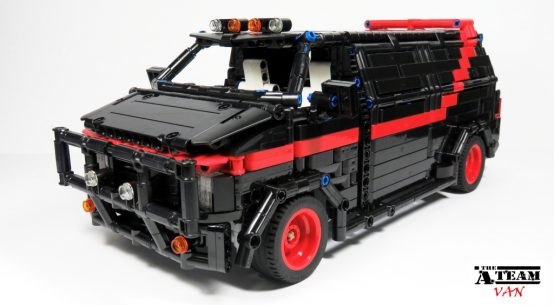 Lego model of The A-Team Van 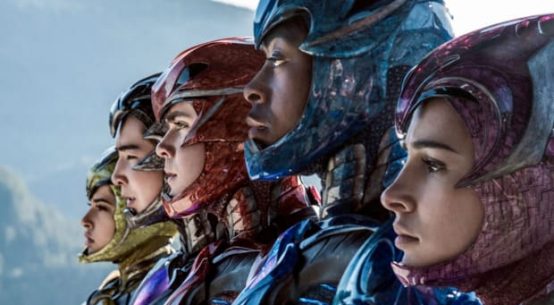